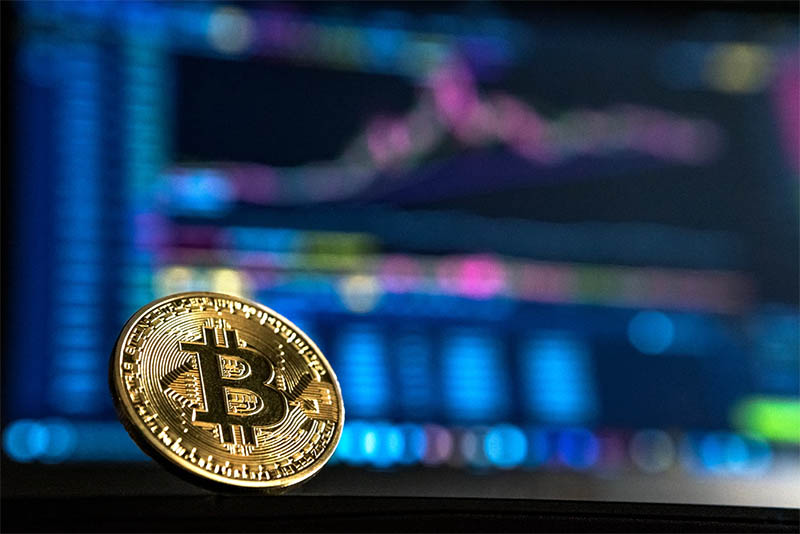 The great thing about bitcoins is that you cannot fake them, forge them, or inflate them. You can use them for any amount of money in almost any part of the world, with small transaction fees. All you need is a bitcoin wallet, which no government can control or freeze. Plus, you control the bitcoins and no one else does (like a central bank).

You can simply buy bitcoins from people who have them and are selling them. Often people who mine bitcoins like to sell them. You can use a service like Coinbase.com to buy and sell bitcoin and other cryptocurrencies. Individuals and groups sell bitcoin; you can even sell them if you have extra to sell or want to sell because the fiat evaluation is high.

Before you buy bitcoins, though, it’s important to understand the risks. Bitcoin is very volatile and the value could go down or up by 50 percent moments after you pay for it. Don’t buy if you’re not ready to lose. Of course, the same can be said for any investment such as stocks. It’s a risk, but the rewards can be high too.

You can also earn bitcoins by working for people who pay for them. You can work in the bitcoin industry by looking for bitcoin jobs online. You can also go straight to some websites that deal with bitcoin and look at the jobs they’re offering. And, you can sign up for services like Jobs4Bitcoins and XBTFreelancer.

If you’re a service provider, you can start accepting bitcoin by signing up with a processing provider and opening a bitcoin account. It can be used at a brick and mortar store or an online store.

To mine bitcoins, you’ll need to choose the right mining hardware called an ASIC miner. Then you’ll need to choose a mining pool and check the numbers. You can engage in cloud mining or personal mining. It’s very important to learn the pitfalls of mining before you invest in doing it. It’s not cheap to do it either.

Learn everything you can about bitcoin mining before you invest the money and time. It can be a thankless task. Remember that there are only 21 million bitcoins, and slightly over 16 million have already been mined. That means that the fewer there are left out there, the harder they are to find.

Once you have some bitcoins, you can use them to buy things. Today, you can buy a lot of things with bitcoin. Many corporate sites accept bitcoin, even Overstock.com. You can travel with Expedia.com, you can buy games via Microsoft, you can buy space travel from Richard Branson, and buy from hundreds of more vendors with bitcoin. In many ways, it’s becoming mainstream. Whether that turns out to be good or bad for the value of bitcoin remains to be seen.

Get creative, buy yourself a swimming pools, or many inground pools.  You might as well throw in a couple hot tubs while you are at it. 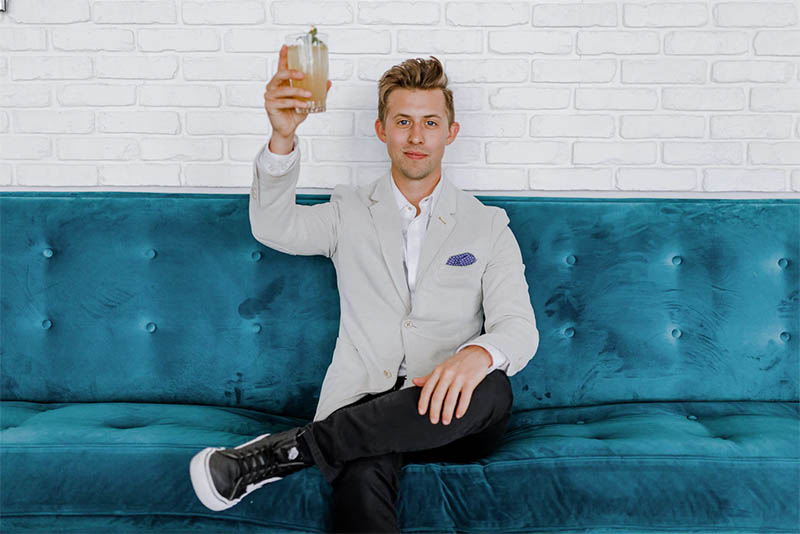 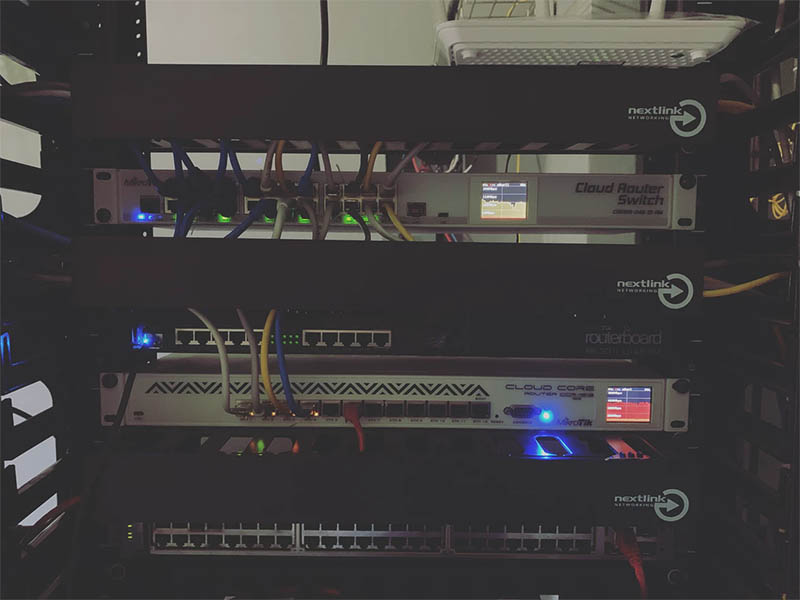 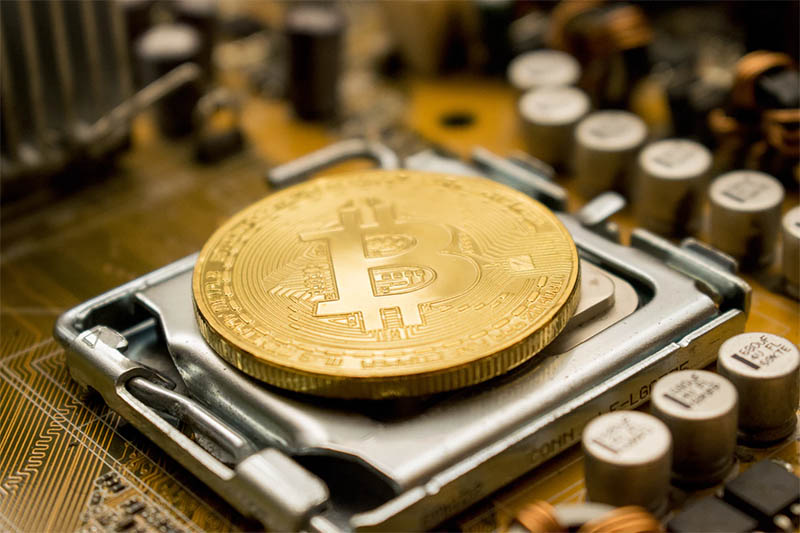 What Are Bitcoins and How Do They Work?