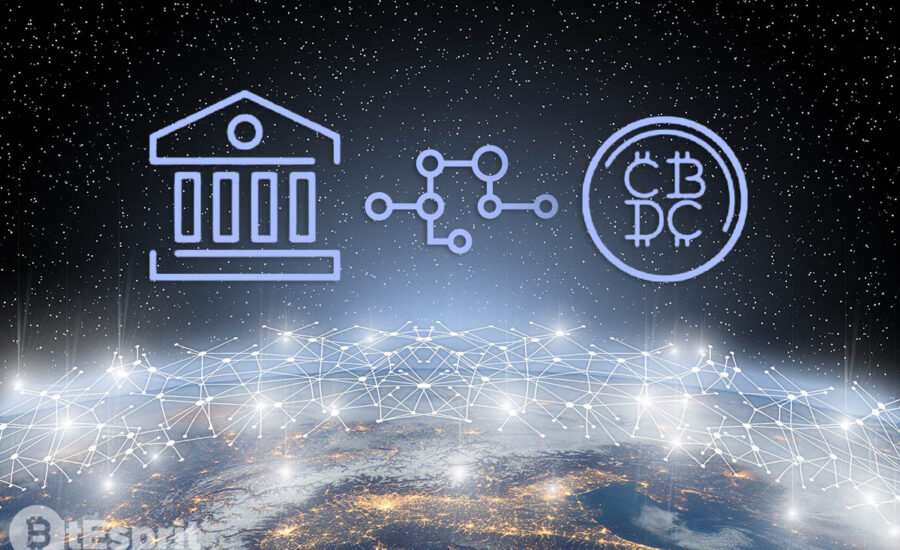 Central Bank Digital Currency: What is it and why does it matter?

Central Bank Digital Currency: What is it and why does it matter?

Central Bank Digital Currency, also known as CBDC, is quickly becoming the topic of discussion in the banking world – but it’s still new and largely misunderstood by those outside of it. What is CBDC? How does it work? Is the US Federal Reserve planning on implementing it? The answers to these questions (and more) may surprise you! If you want to know more about CBDC and how it can potentially affect your business, keep reading this article for all of the details!

A Central Bank Digital currency, also known as a CBDC, is a form of digital currency issued by the central bank of a country. It’s important to note that these are not the same as cryptocurrencies like Bitcoin, which are decentralized forms of digital currency and can be used for peer-to-peer payments. CBDCs are issued by centralized entities (i.e., banks) to be used as an alternative to physical cash. They are backed by the government’s deposit guarantee and may or may not be anonymous in nature. However, anonymity is possible if privacy features are included into the system design from the outset.

Why does CBDC matter?

The idea of CBDC is not a new one. In the 1990s, major central banks such as the Federal Reserve began to consider the possibility. The technology was not advanced enough at that time, but many economists now say that this has changed. A CBDC could be a more efficient way for central banks to conduct monetary policy, while also reducing reliance on physical currency in circulation. CBDC could lower the cost of transactions for consumers and businesses by providing low-cost digital alternatives to cash or credit card payments. It would reduce the risk of a bank run if depositors knew their money was safe even if the bank were temporarily closed due to natural disaster. Theoretically, it would lead to increased economic growth because individuals would have more money available to spend on goods and services. If CBDC reduces demand for physical currency, then less cash would need to be printed which may lead to reduced costs of managing cash supply.

How could CBDC be used?

The main use for CBDC would be to replace physical cash. This could lead to lower transaction costs and increased transparency. There is also the possibility that CBDC could be used as a tool of monetary policy. Central banks could, for example, impose negative interest rates on their currencies in order to stimulate economic activity. However, the introduction of CBDC into an economy might come with risks such as concerns over central bank interference or security breaches which should be considered before any decision is made.

In February 2016, People’s Bank of China, China’s Central bank, released a research paper which analyzed different use cases for CBDC. One possibility outlined was that CBDC could be used as an additional payment method available alongside cash. In a similar way to how credit cards have grown in popularity over recent decades due to their convenience, there might be room for an electronic version of cash which is safer and cheaper than both cash itself and credit cards.

What is Central Bank Digital Currency?: Central Bank Digital Currencies are digital tokens controlled by central banks. They are created out of thin air by a central bank and exchanged electronically between parties without using cash. It can be used to pay for transactions or purchases, with the caveat that these will be governed by the rules set forth by the central bank in question. It also opens up avenues for financial inclusion for those who do not have access to a traditional banking system, but such benefits come with risks due to cybersecurity concerns, among other things. 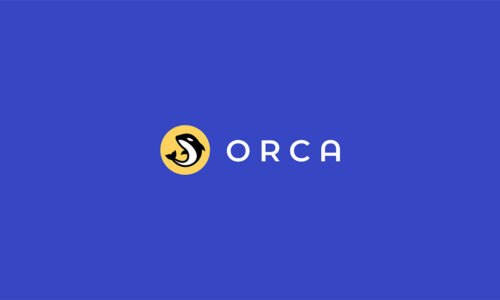 Orca Exchange: Everything You Need to Know 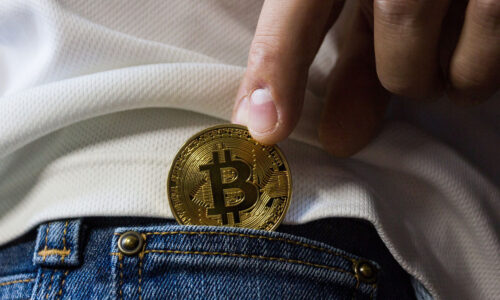 5 Tips to Help You Choose a Trustworthy Crypto Exchange 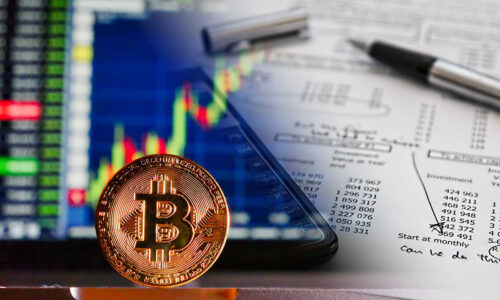 Should You Be Paying Cryptocurrency Taxes?